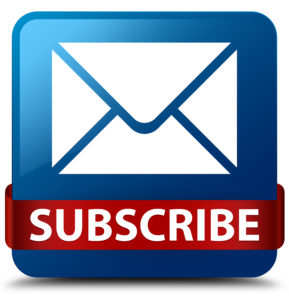 It’s a dirty secret of the direct marketing world that too many businesses buy and sell customer lists with very little care. As a sender, you probably receive gray-market offers every day to rent or purchase lists of addresses.

Some of these might even be advertised as “opt-in” lists. Spoiler alert: they’re not. Even if a customer might have opted into one vendor’s mailings, they haven’t opted into yours, and the global anti-spam community doesn’t consider permission to be transferrable.

As tempting as pumping up your list volume might be, don’t do it. The risks to your reputation and business from relying on lead generation or marketing list vendors are high. Here are seven ways this shady business could hurt you.

When it comes to deliverability and customer engagement, quality always trumps simple quantity. Don’t take a risk on the unsavory practice of buying third-party lists.